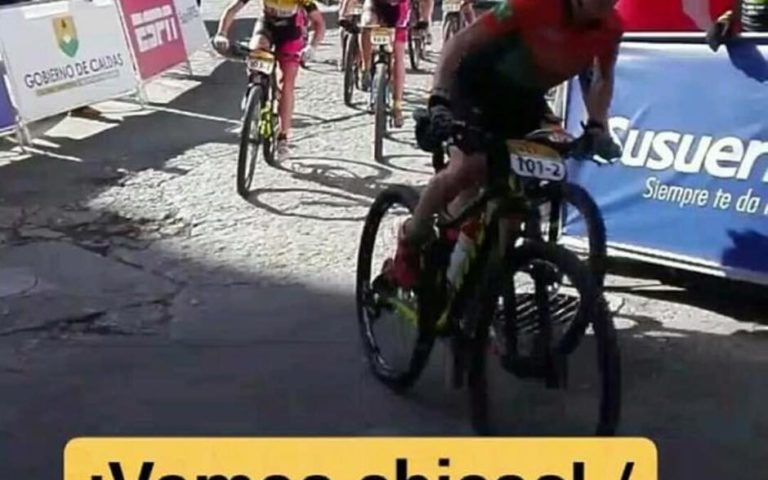 Actually, I’m feeling very frustrated and don’t feel like writing. It still brings tears to my eyes when I think of what happened today.

Today was almost a “rest day”. We only had 24km to ride, that’s three times round the town!

Since I thought that everyone could ride for themselves and the two times would be averaged, I thought I could make some time for us. (I did ask but apparently misunderstood everything and now I’m left feeling really stupid)

In any case, I have ridden much too fast and had more than the allowed 2minute separation time from my partner and received a 60-minute penalty. So now, instead of closing the distance to the leading team, we are back down the field thanks to me !

Like a big ball of misery, I sat at the finish, seemingly the only one that misunderstood this rule. Frustrated, disappointed, unhappy…..

Catherine doesn’t look so wound up about it but I feel very bad for her as well.

Well, what’s done is done, I can’t change it but it’s still difficult to accept.

I’m not sure how things will go tomorrow in the race. At the moment, motivation is through the floor…..